Though most of us tend to envision Havana when we think of Cuba, the island is home to other, lesser-known cities that encapsulate the essence of Cuba in an altogether different manner. One of them is Trinidad, a UNESCO World Heritage site and one of the best-preserved colonial cities in the entire Caribbean. Located on the Southern coast of Cuba, Trinidad offers the perfect blend of city, beach and nature – all within a short distance. Not that you’ll need much convincing, but here’s 10 reasons you have to visit Trinidad... 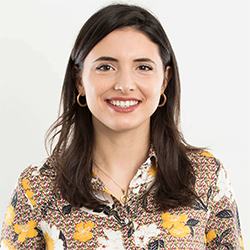